Detailed information on your Mac's GPU

What’s being sent and received, including a bandwidth:

iStatistica in your Notification Center:

iStatistica in your menu bar:

Easily find and remove unneeded files you may have forgotten about.

You can visually spot the largest folders and files. Just select a file or folder that is no more needed and hit "Move to Trash" button to quickly free up space on Mac. 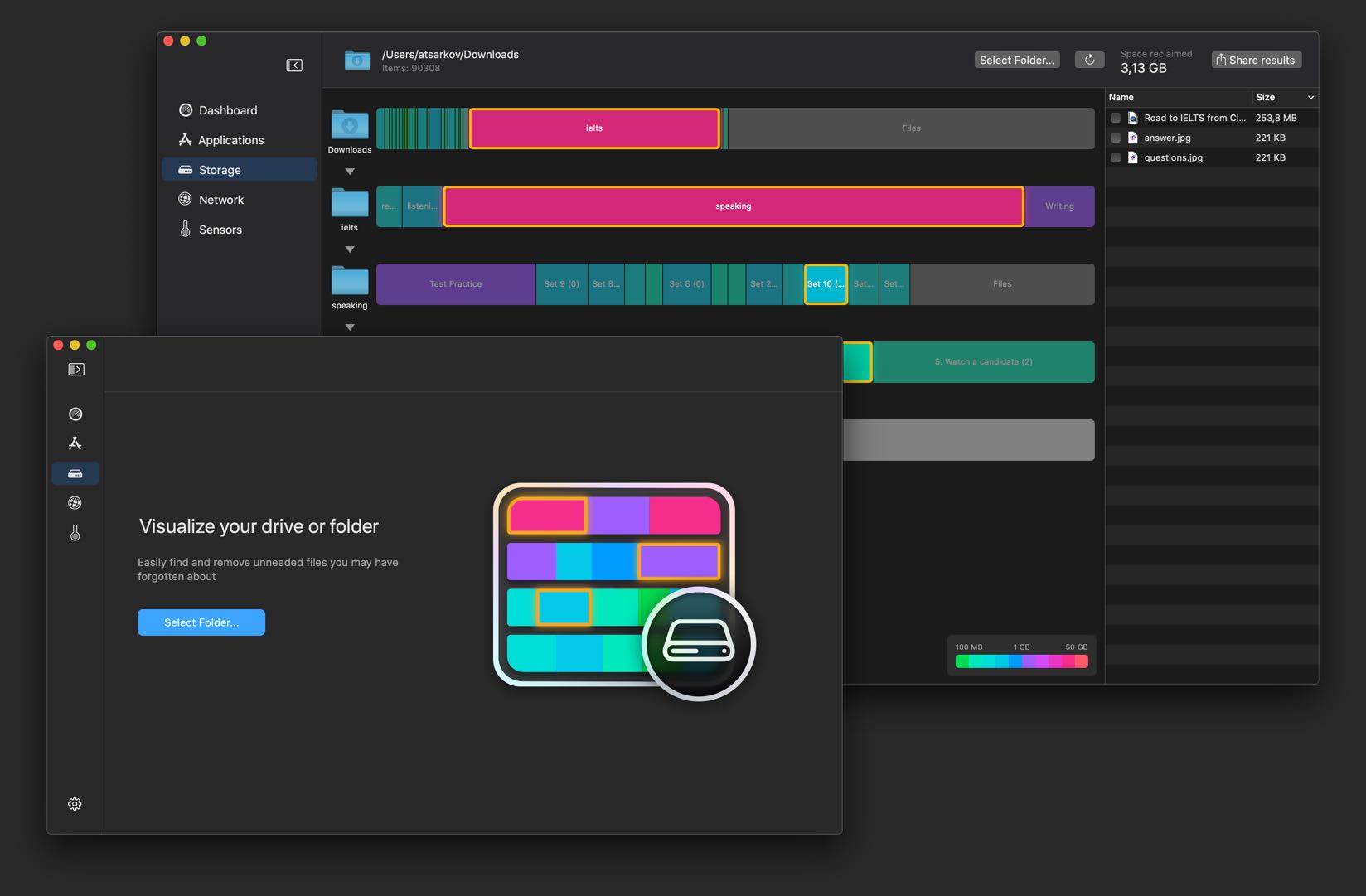 "Applications" tab shows apps and processes that are running on your Mac, so you can manage them and see how they affect your Mac's performance. 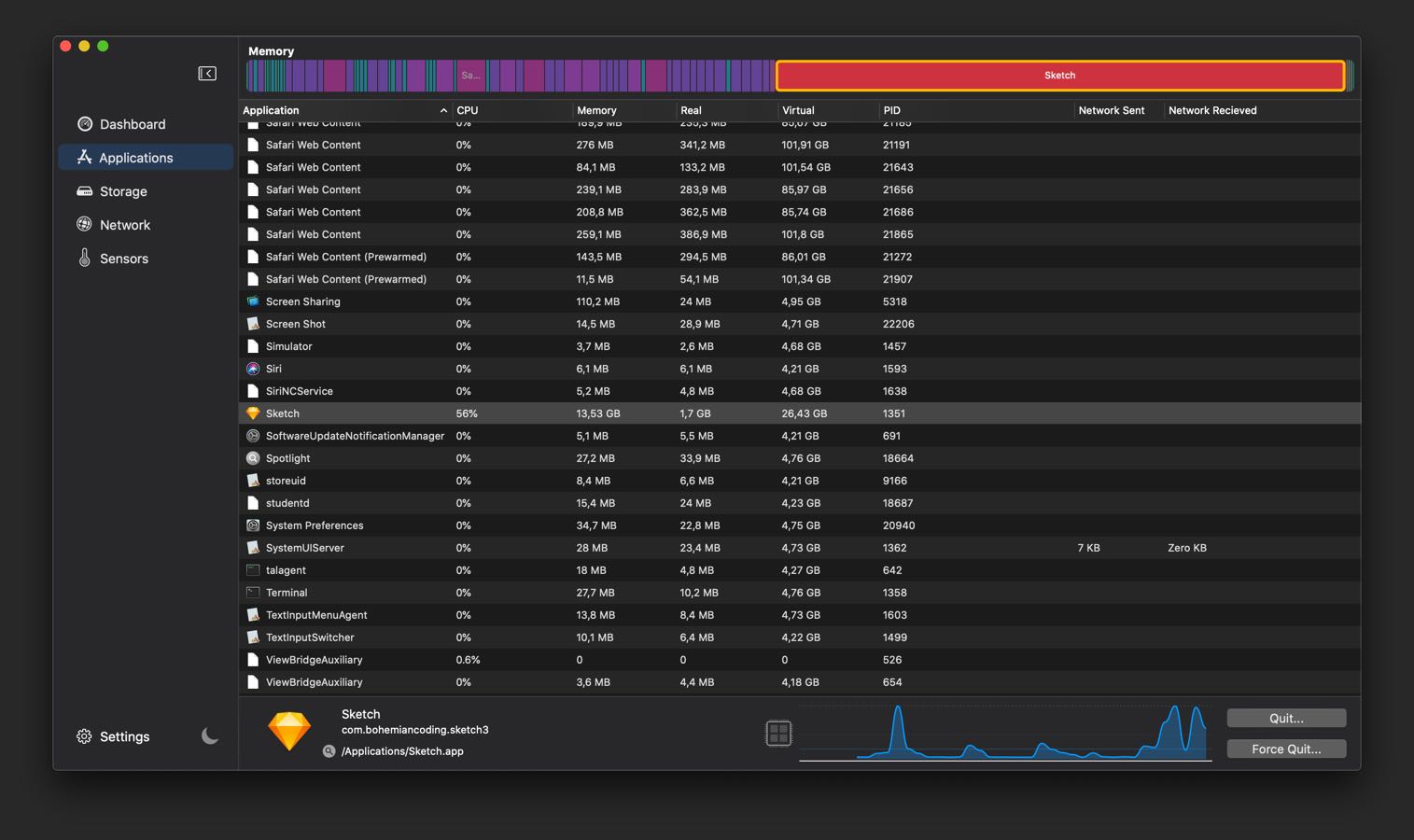 Monitor temperature of your Mac and identify faulty sensors. 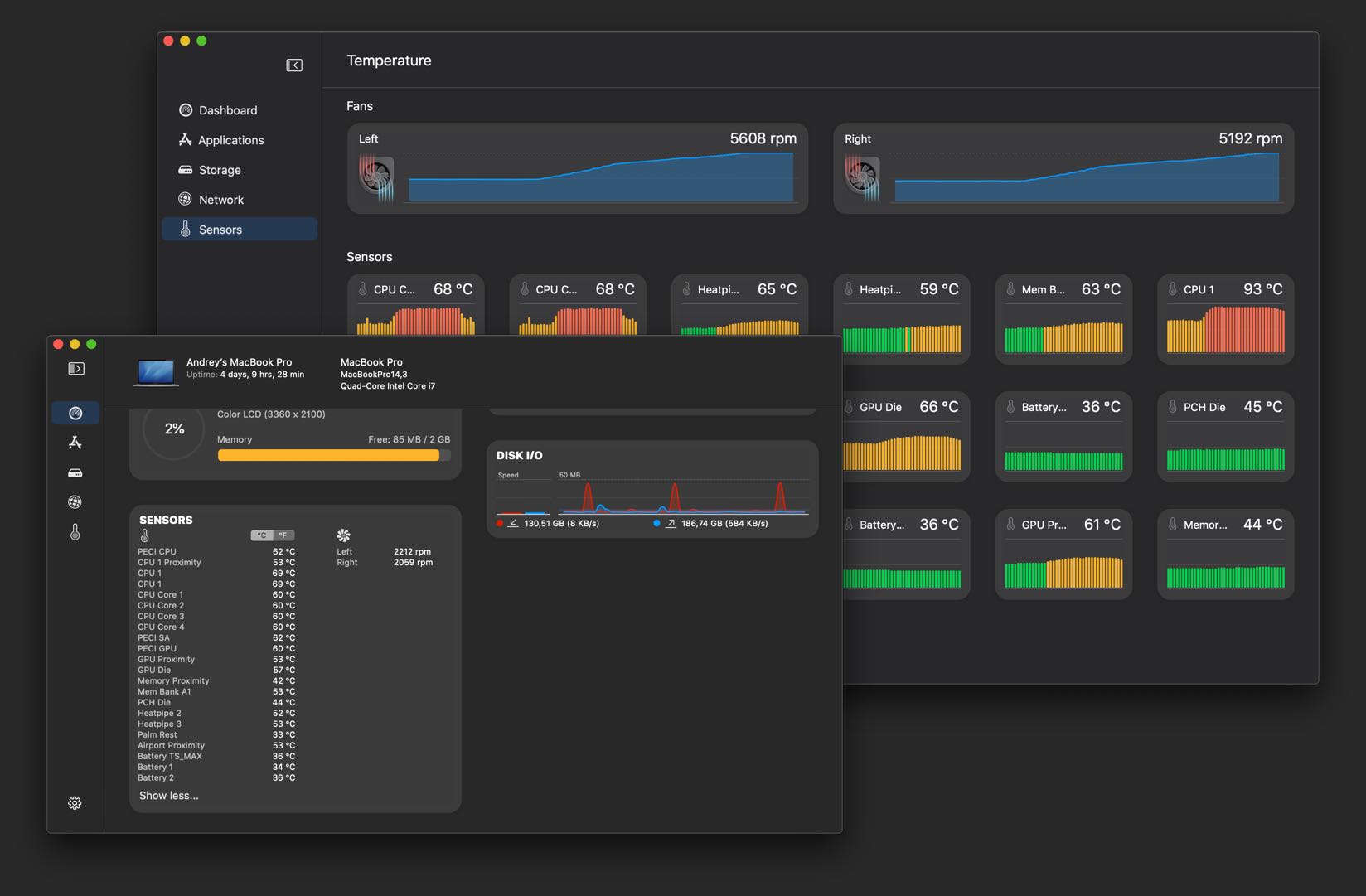 Access your active network interfaces (such as Ethernet, WI-FI, Thunderbolt), external IP/Country and traffic statistics. Visualize your network traffic, network activity, calculate traffic since start up time. IP Geo Location detection does not depend on third party databases or services: we use our own service with no logging. All your data is private. 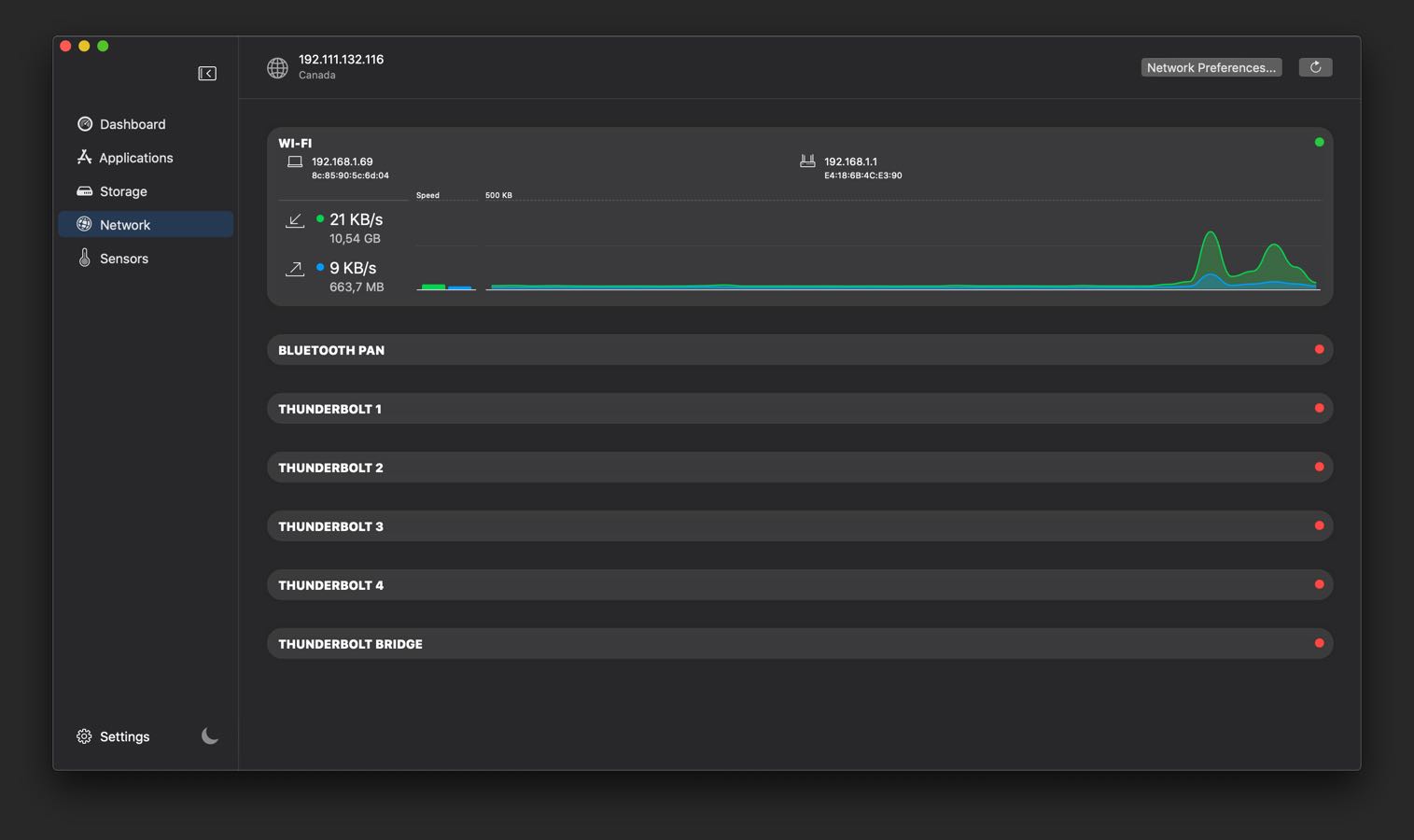 You can use a light or dark appearance for iStatistica, or automatically adjust the appearance from light to dark during the day. 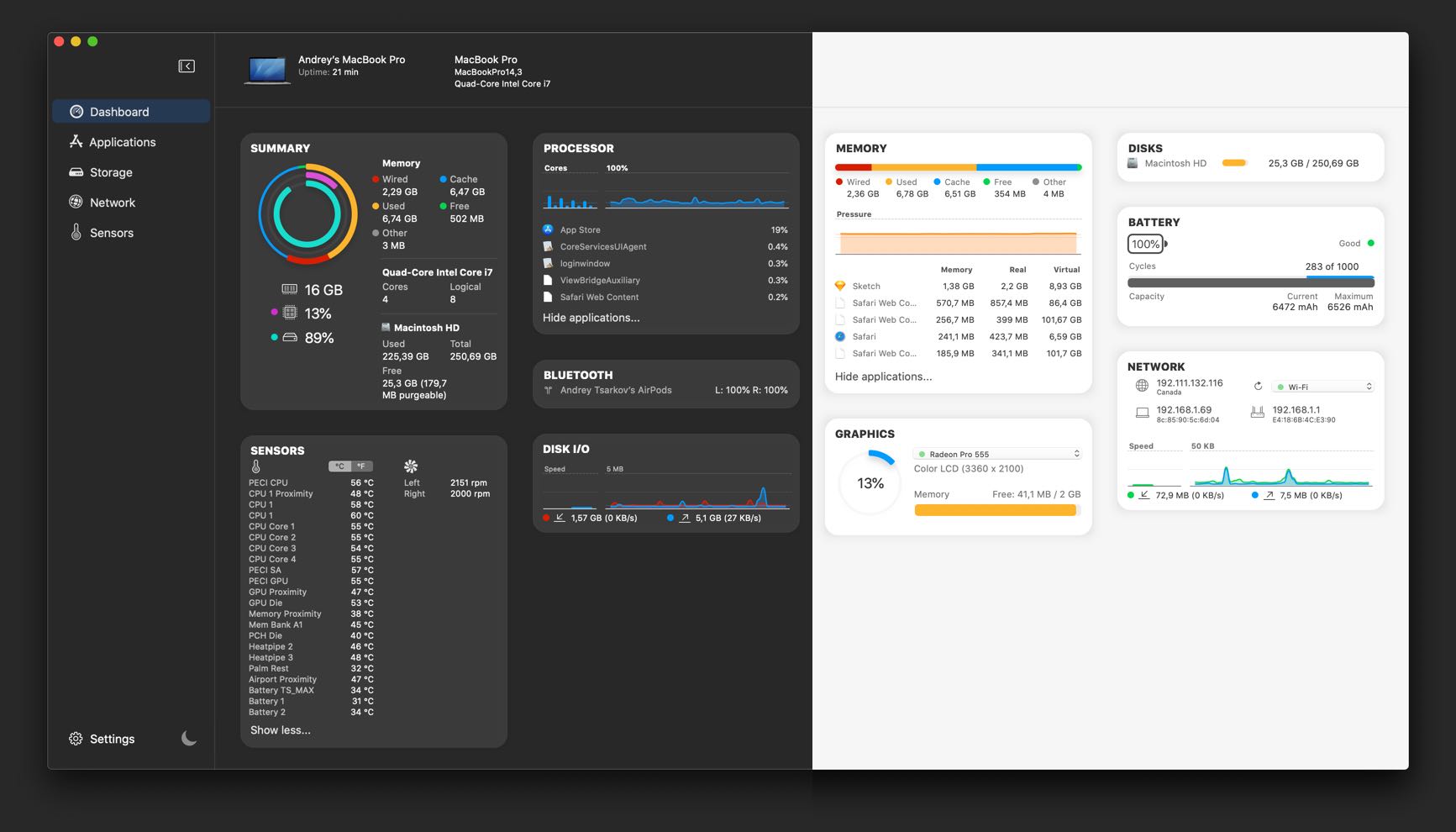 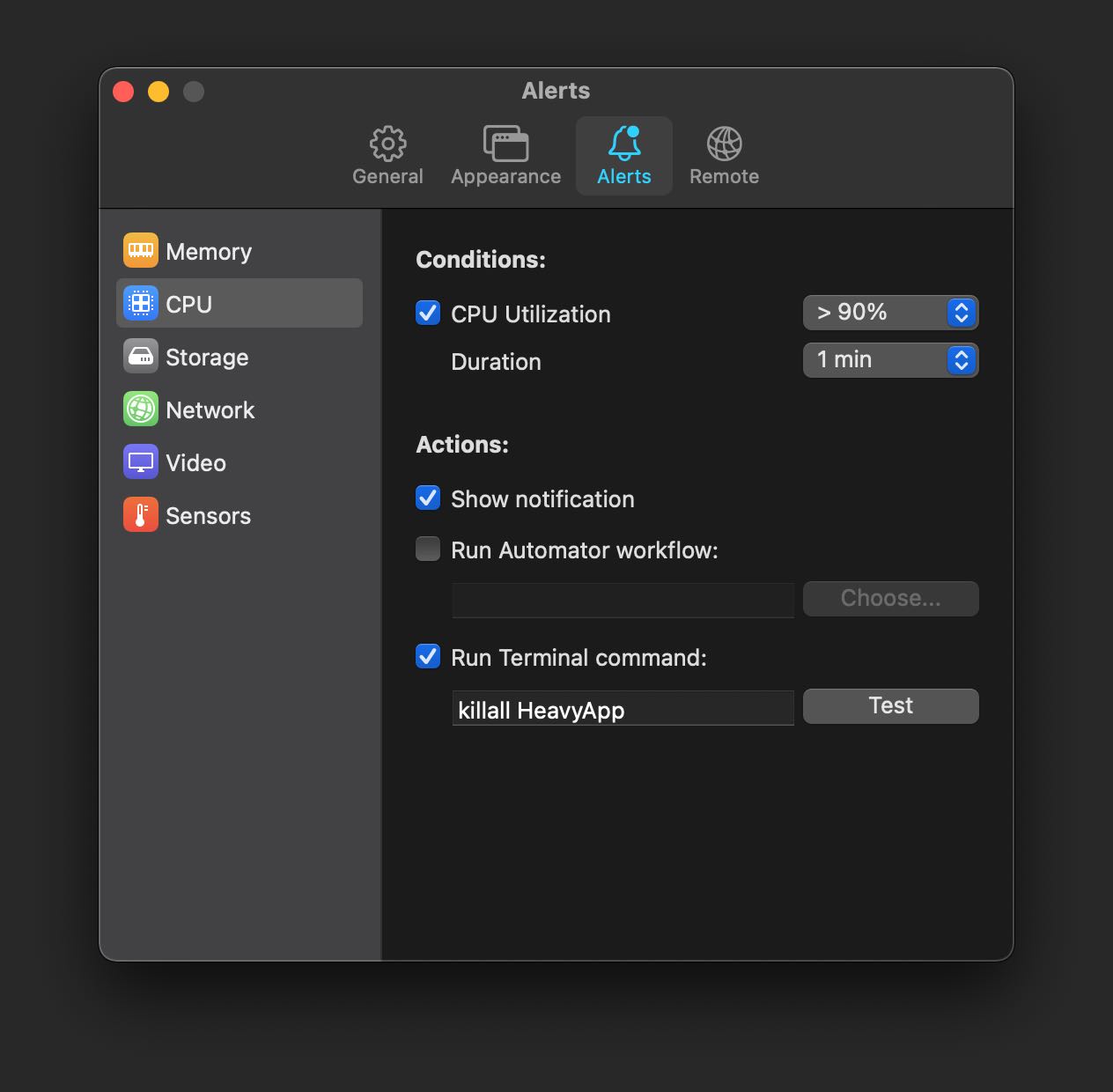 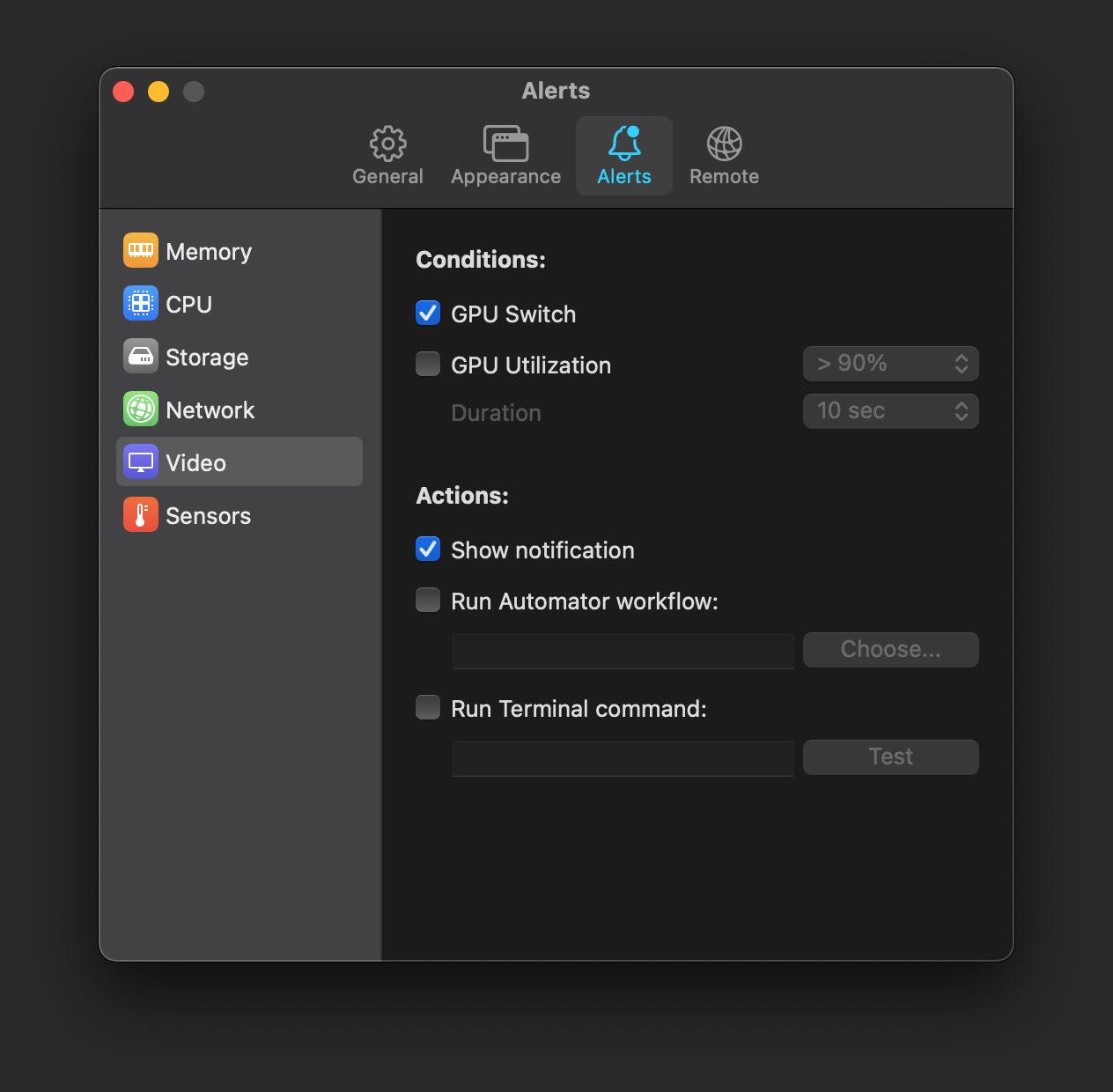 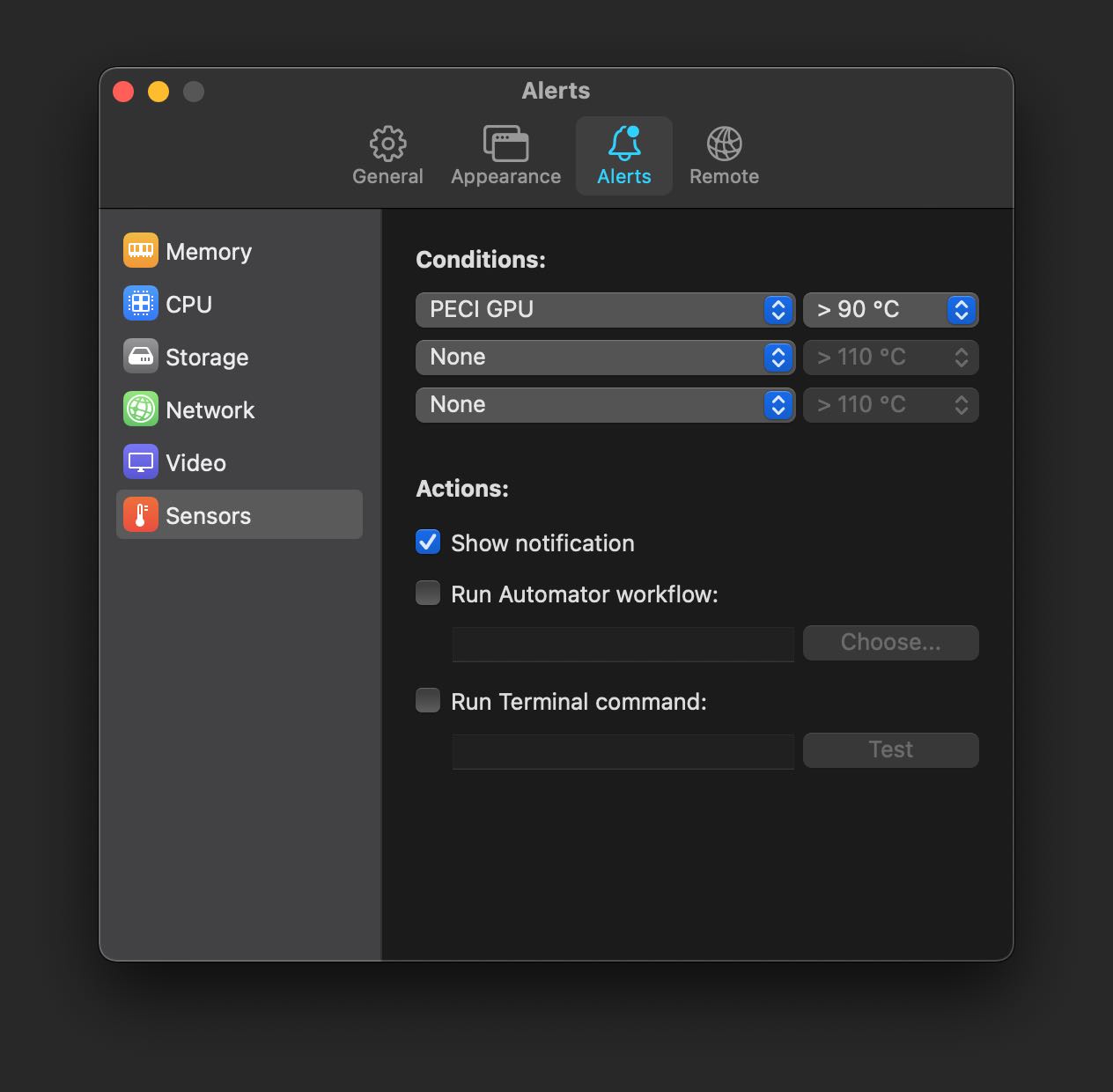 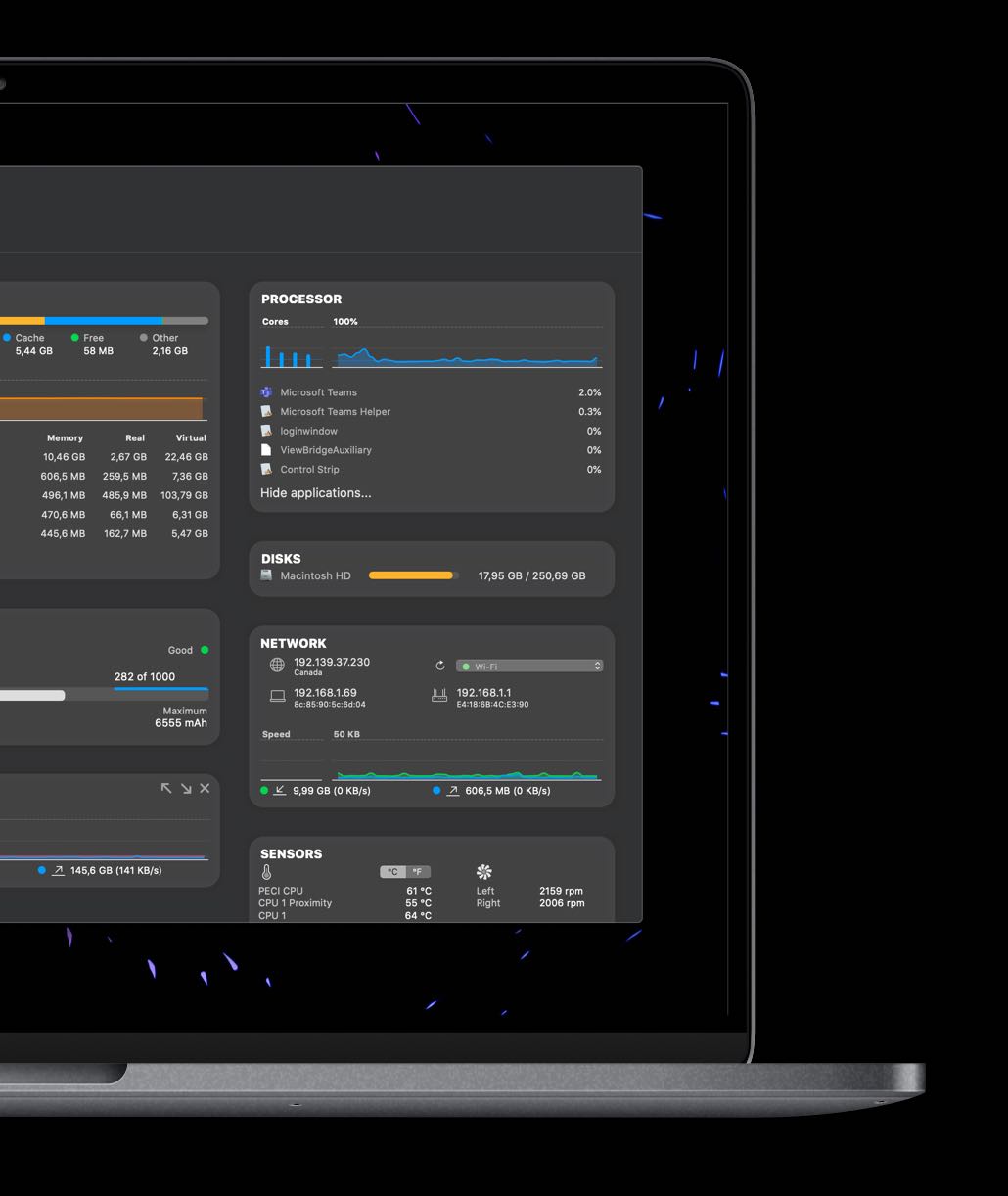 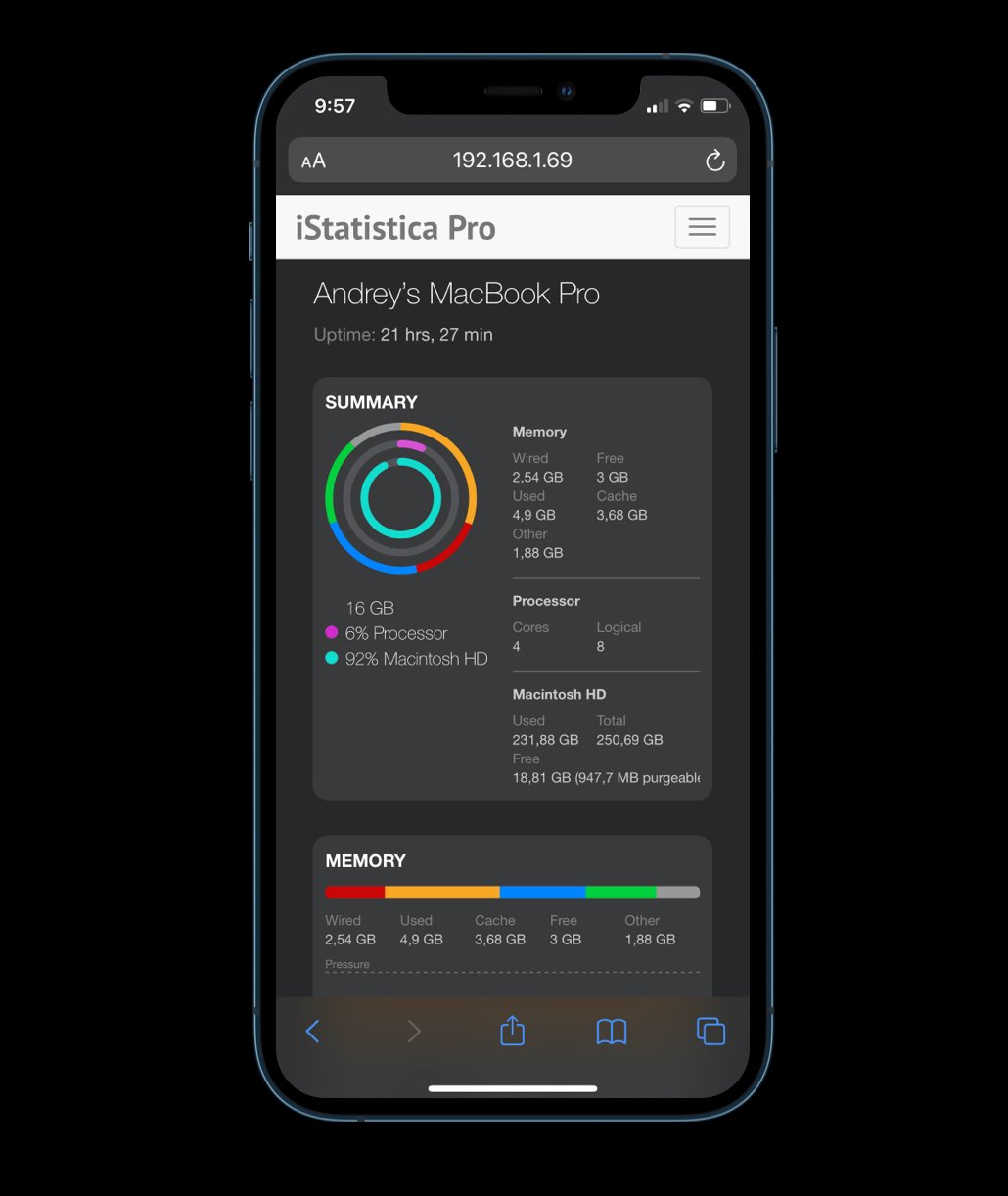 where xx.xx.xx.xx is the address of your mac and yyyy is the port defined in iStatistica settings.

based on 300 AppStore reviews 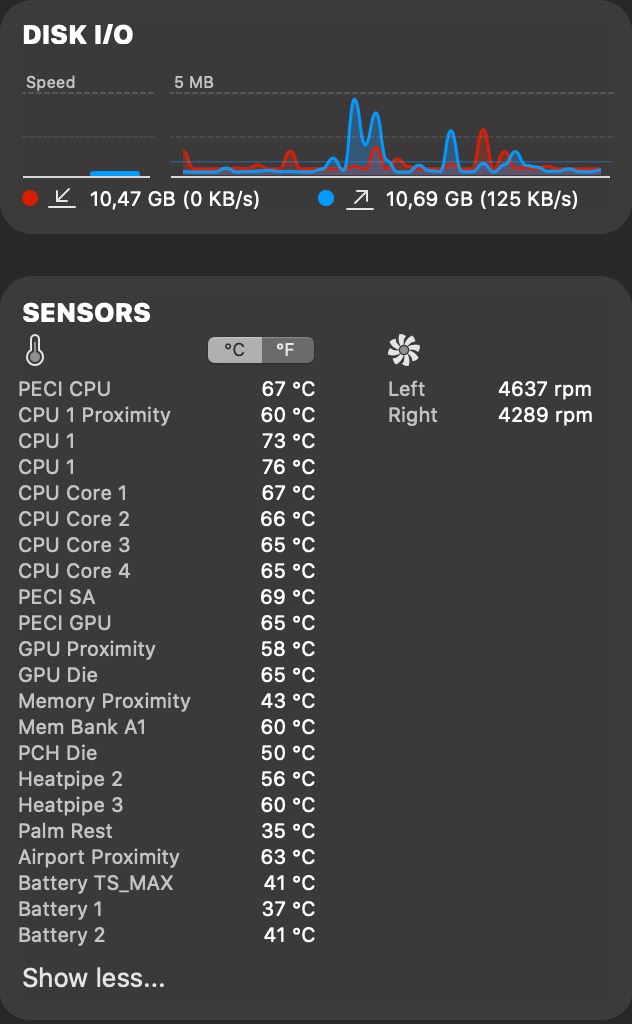 
Found a bug? Have a suggestion? Please, send it to support@imagetasks.com or reach us on Twitter at @imagetasks.


* - ejecting drives, battery cycles and health are available in iStatistica for Mac only.
** - battery capacity and remaining time information are based on public technical specifications of devices running iOS. Mac version provides full battery capacity and cycles information including depreciation.
*** - sensors plugin is required for temperature, fan speeds and disk IO monitoring.
**** - Imagetasks own web services are used for ip/country detection. No personal data is being used or logged.